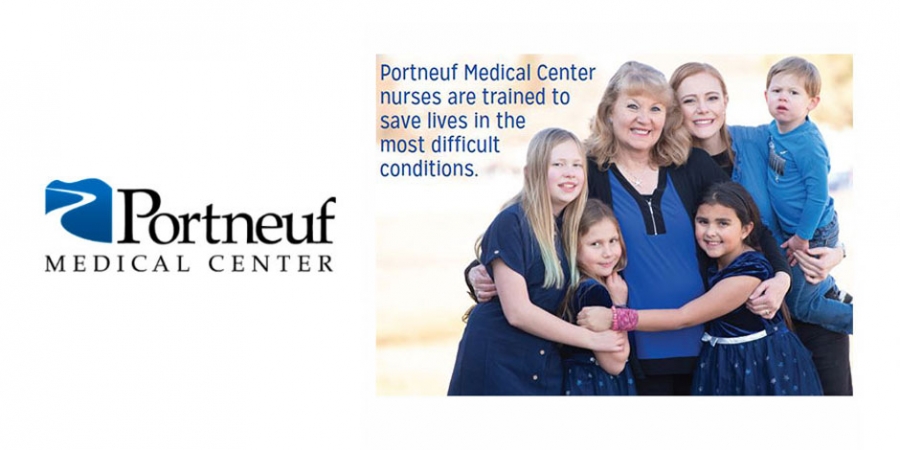 Nurses are the heart of health care; they are angels by profession. And if there is one thing these healthcare angels show us, it is that a career is not simply a profession, but a way of life. I know that many of our nurses go above and beyond every day, but on this particular day and in this story, our own Craig Lathan, RN stopped and saved a life, it was the life of a teacher, a mother, a grandmother and a community member. The setting was not in a hospital room with a crash cart and assistance, but rather on the Interstate with only his training.

June 22 is a day that Craig Lathan and Melanie Parrish Anderson, 58 years old, will not soon forget. Melanie was driving 80 miles an hour on Interstate 84 when she went into cardiac arrest and stopped breathing. She was driving with her daughter and two grandchildren. Kimberly, her daughter, was able to get the vehicle stopped, but not without a bumpy ride through the median kicking up dust and scarring the interstate with a long black skid mark.

Craig, who was running late for a date with his girlfriend, saw the cloud of dust, the car and a woman slumped over the wheel. He pulled over, got Melanie out of the car and administered five sets of 100 compressions, maintaining her blood flow until paramedics arrived some 10 minutes later. When chest compressions are done correctly, bones are broken and the individual performing CPR is exhausted. Once she was loaded in the ambulance, Craig left the scene worried that Melanie would not be a survivor.

Unbeknownst to Craig, days later, Melanie, was told that an anonymous Portneuf nurse is the reason she survived. She reached out to the marketing department and the newspaper hoping for a chance to find the nurse and say thanks. After some searching, the nurse came forward and the two reunited in late August in the main foyer of Portneuf Medical Center.

“They say that nursing is a calling and I’ve always felt like I came into this profession with the purpose to save a life,” Craig said. “I had wondered if she lived.”

Melanie is alive today because of Craig’s training and his commitment to his purpose to help people. In this story, the heart of healthcare and one of our own nurses, saved the heart of a beloved grandmother and wife. His healing hands left a mark, a mark that will last a lifetime.